The 7.1 magnitude earthquake that Mexico suffered on 19 September felt stronger than the previous earthquake which only happened less than 2 weeks ago (with an 8.1 magnitude).

The Mexican Society of Physical Medicine and Rehabilitation is collaborating jointly with the Mexican Academy of Surgery, supporting the victims of this earthquake.

Staff of the Board of Directors of the Mexican Academy of Surgery are Army physicians and are part of the ND3 Emergency Plan (National Disasters), who are already supporting in Chiapas and Oaxaca, in addition to Mexico City as of Wednesday.

Thousands of volunteers are helping by removing debris; so far, there are 225 casualties in Morelos and Puebla States because of this earthquake, and the number of casualties is expected to increase. 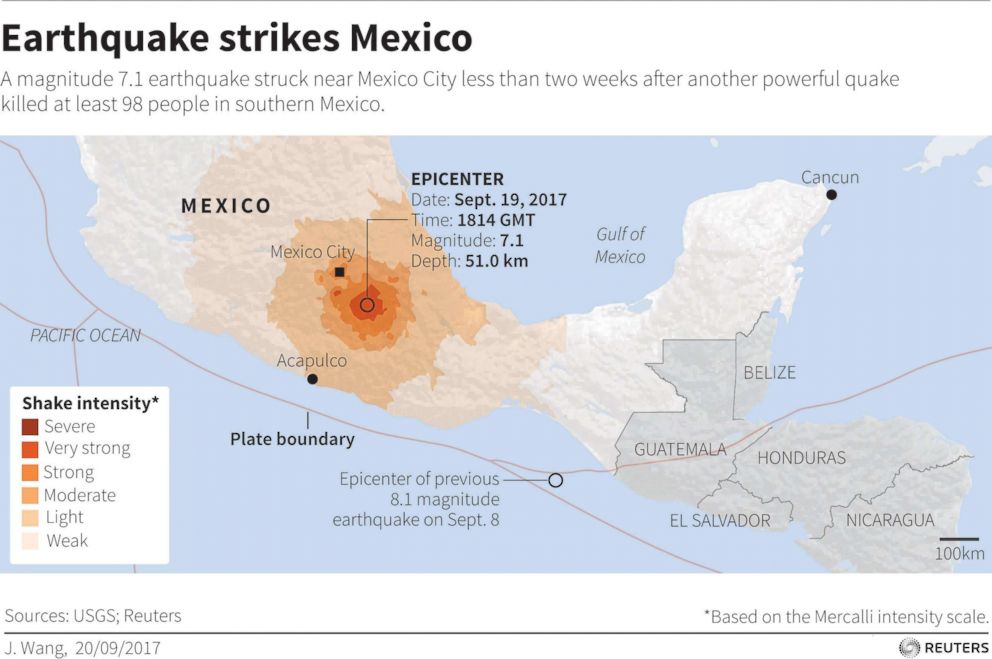 Dear distinguished ISPRM members, I became active in PRM in 1986, so more than 30 years ago. Being a member since 1988 of the International…

The ISPRM President’s Cabinet and its Disaster Rehabilitation Committee (DRC) wishes to express their deepest condolences for the victims of the recent earthquake in Umbria,…