The International Day for Disaster Reduction, held every 13 October, celebrates how people and communities around the world are reducing their exposure to disasters. 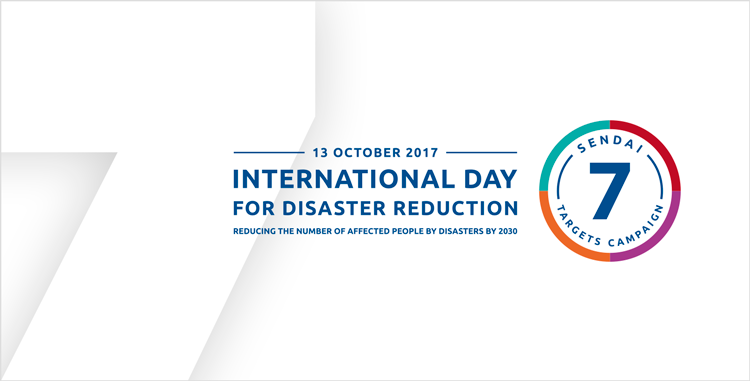 Last year saw the launch of the “Sendai Seven” campaign by the United Nations Office for Disaster Risk Reduction (UNISDR), centred on the seven targets of the Sendai Framework, the first of which is reducing disaster mortality. The campaign seeks to create a wave of awareness about actions taken to reduce mortality around the world.

The 2017 edition continues under the “Sendai Seven” campaign, with this year’s focus being Target B: Reducing the number of affected people by disasters by 2030.

ISPRM supports achievement of Target B by promoting training in disaster medicine in making its humanitarian competency framework with online educational resources available to members.

The Sendai Seven Campaign is an opportunity for all, including governments, local governments, community groups, civil society organisations, the private sector, international organisations and the UN family, to promote best practices at the international, regional and national level across all sectors, to reduce disaster risk and disaster losses. 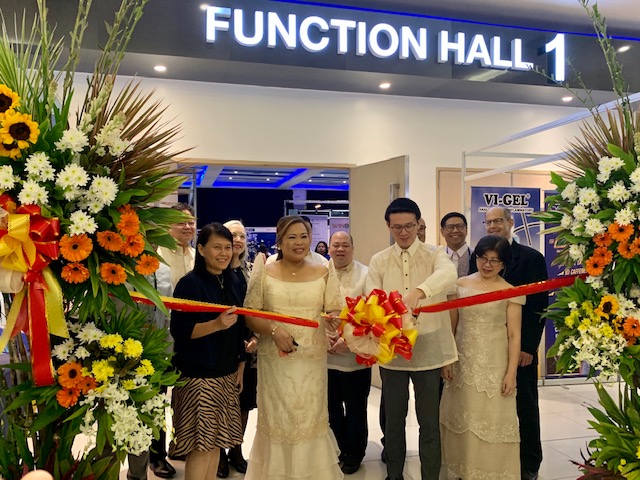 Article submitted by CAN Introducing CBR Community Based Rehabilitation (CBR) is a strategy within general community development for the rehabilitation, equalization of opportunities, poverty reduction…