Are you a PRM resident (or trainee)? If so, then you are invited to record a video message answering the question “Why should residents go to ISPRM/ESPRM/SPMFR 2022 congress?”

We are collecting video messages from all around the world to give voice to young Physiatrists and share the videos on social media.

The video should be recorded horizontally and be 30-60 seconds long. It can be recorded via your mobile phone.

Please, send your video by Saturday May 29th to: 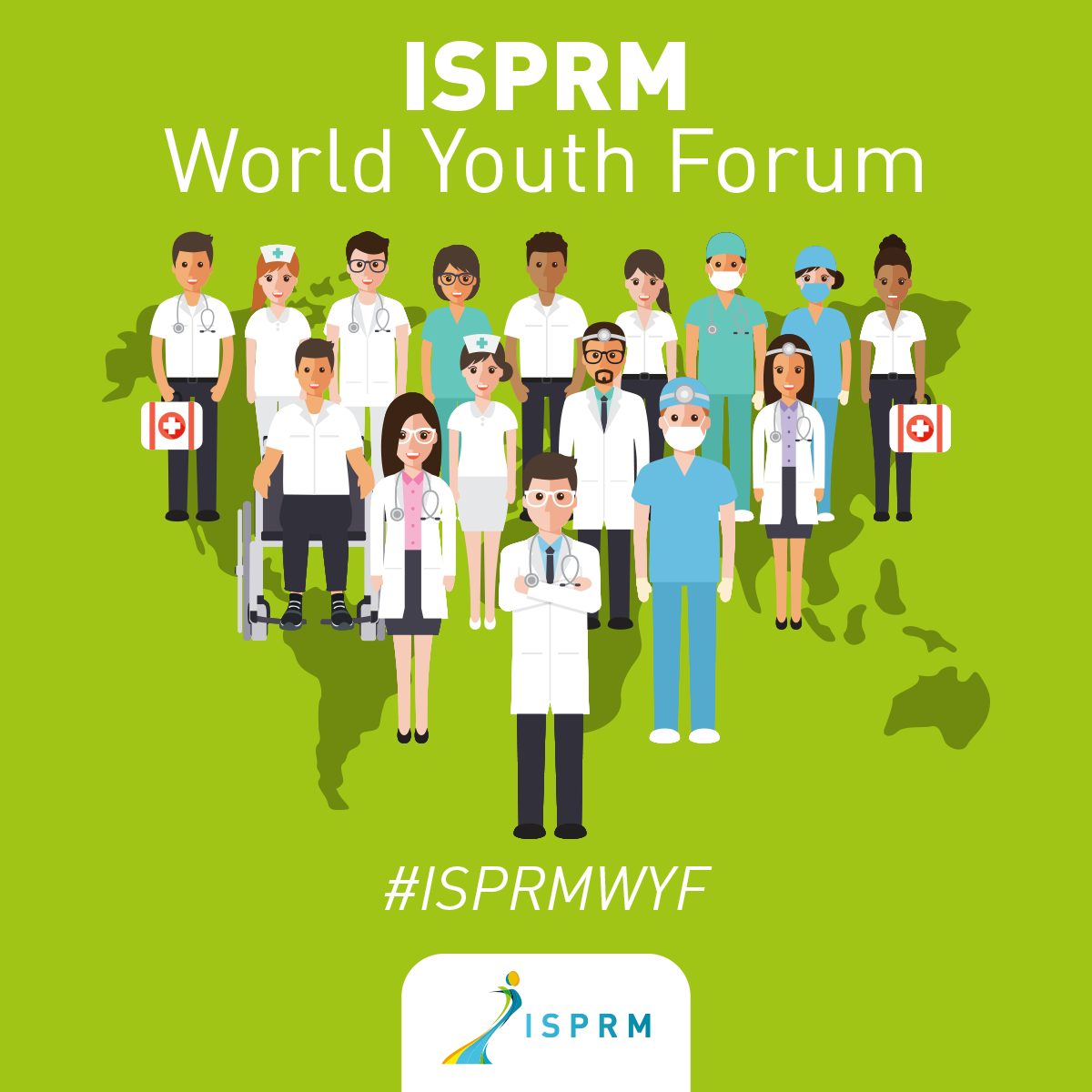 Did you know about the ISPRM World Youth Forum (WYF) ?

By Dr. Manoj Poudel, Chair of ISPRM World Youth Forum The International Society of Physical and Rehabilitation Medicine (ISPRM) is a non-State actor in official…

COVID-19 pandemic has adversely affected the lives of people around the world. It has been a big challenge to medical community both in terms of…